Bowie on the Blockchain NFTs by Nine Artists 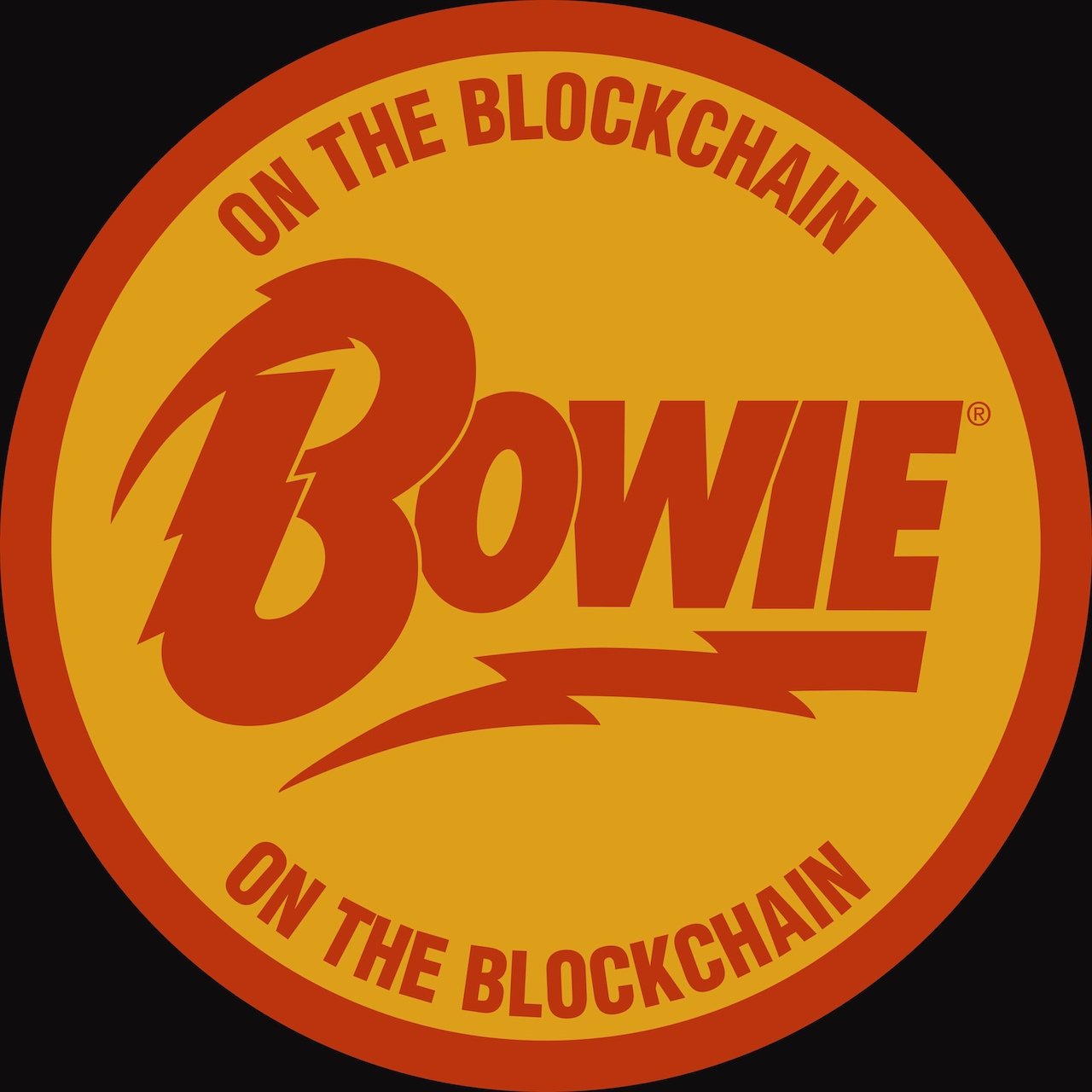 The David Bowie Estate, the web3 company We Love the Arts, and the leading NFT marketplace OpenSea have joined efforts to pay tribute to David Bowie's creative legacy by means of NFTs. The non-fungible series dubbed 'Bowie on the Blockchain' will be compiled of works from nine renowned digital artists, whose creative formation was greatly influenced by Bowie.  We Love the Arts creative executive, artist manager Andrew D. Keller, and his partner film producer Joaquin Acrich were tasked to pick the nine creative personalities to bring David Bowie's legacy to the blockchain. According to the organizers, they drew inspiration from the art Bowie was fond of, as well as the rock idol's desire to support emerging artists. These chosen digital art creators are Defaced, Fewocious, Glam Beckett, JAKE, Jonathan Wolfe, Lirona, PussyRiot’s Nadia Tolokonnikova, Osinachi, and Young & Slick. According to Keller, the creative personalities needed to “have some sort of a personal connection, which given we are talking about David Bowie isn’t really that hard.”  Moreover, to give the 'Bowie on the Blockchain' collection a special touch, the artists were all allowed to include some artifacts from David Bowie's personal archives, including paintings, handwritten notes, stage or costume design sketches, and more. "Some just used it for inspiration, and some actually put digitized versions of the pieces from the archives into their work,” Keller said. While the collection will go live on September 13th exclusively on OpenSea, some NFT designs have already leaked to the web. Thus, JAKE used Bowie's art from the D-head series, while Lirona worked with the musician's autograph and handwriting to transform her favorite Bowie album into body art for her BOI character. As for Fewocious, his one-of-one sculpture NFT will be put up for auction. The lucky bidder will take home an artsy token alongside a large physical sculpture, wearing one of Bowie’s suits from the archives. All the proceeds from 'Bowie on the Blockchain' NFT sales will be donated to CARE, an NFG where David Bowie's widow Iman serves as a global advocate.  Mark your calendars for September 13th and plunge yourself into the creative world, David Bowie himself once put a hand to!

UNCOVER THE LIMITLESS POTENTIAL OF NFT , DAO AND METAVERSE.

MAD FOR NFTs is an NFT launch partner & NFT event calendar for crypto collectibles and Non-Fungible Tokens. We help Celebrities, Influencers, Fashion, Art, Property & Brands to launch and sell out their NFTs